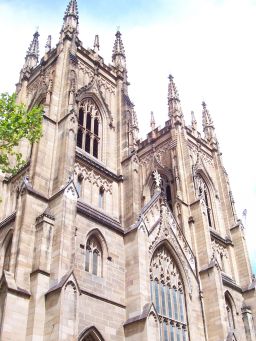 The idea of a National Rock Garden was first discussed by members of the Geological Society of Australia in 2008. Recognising that Canberra was already home to other ‘nationals’ such as the National Botanic Gardens, the National Zoo & Aquarium and the National Library, then why not a National Rock garden? So we talked to people – not just geologists, but people from all walks of life – about having large, iconic rocks from all over Australia, displayed in a park-like setting in Canberra. The response was uniformly enthusiastic. “What a great idea”, people said.

The next step was to find a home for the NRG and, noting that there was apparently some ‘vacant’ land on the western foreshores of Lake Burley Griffin, in 2009 we approached the National Capital Authority. Could we have a few acres for the NRG? Our timing was perfect – the NCA was in the process of developing a masterplan for reinvigorating the Lindsay Pryor National Arboretum which had been somewhat neglected for many years, and the NRG seemed a provide a suitable activity for the northeastern five hectares of the site. We therefore received a very positive response from the NCA.

In July 2010, at the Australian Earth Sciences Convention in Canberra, the National Rock Garden was officially launched by the CEO of the National Capital Authority, Gary Rake, and in April 2011, the NRG site was gazetted as a National Monument by the Hon Simon Crean MP.